Today’s guest essay comes to us from actor and activist America Ferrera, which you can also read and share here.

– Pay us. Nearly 60 years after the Equal Pay Act became law, Latina workers, on average, are still paid only 67 cents on the dollar compared to white men. That’s regardless of industry, age, location, career length, or education level—67 cents on the dollar. Which means Latinas had to work all of 2019 and right through 2020 until today just to earn what white men in the same field earned in 2019 alone.

This pervasive Latina pay gap tells the story that our work, our families, and our lives are valued less. So let’s be clear: Our value and our worth isn’t determined by our employers. Our value comes from the countless contributions we make in society, from our drive and our commitment, our passions and experiences, and the fact that we are human—no more and no less than anyone else. The failure to recognize and fairly compensate our contributions to society does not diminish our value, but it does diminish the resources and opportunities we have to provide for our families and to thrive.

The irony of this disparity couldn’t be more apparent than it is today. We may be valued less, but Latinas are among the pandemic’s most essential workers. When most Americans were told to stay safe at home, many Latinas didn’t have the luxury of protecting themselves and their families first. They were called to the frontlines to protect other Americans; to do the work of caring for sick Americans in hospitals, working the fields to keep Americans fed, or supporting other families through domestic work. Even though the Latinx community makes up less than 20% of the U.S. population, we make up over 40% of workers in both the meatpacking and farming industries.

It’s time for a new story.

Latinas are more than the paltry representation and tired stereotypes we see reflected in American culture. We are powerful and essential from fields to frontline hospitals, classrooms

This is the web version of Eastworld, Fortune’s newsletter focused on business and technology in Asia. Subscribe here to get future editions in your inbox.

The dinner, held on the sidelines of a Group of 20 conference, came days after the White House announced a list of more than a thousand Chinese products targeted for 25% import tariffs. Trump, according to Bolton’s tell-all memoir, The Room Where It Happened, implored Xi to ramp up Chinese purchases of American agricultural products so that Trump could claim political credit in crucial midwestern swing states—and clinch his re-election.

“I probably will win anyway, so don’t hurt my farms… Buy a lot of soybeans and wheat and make sure we win,” Trump allegedly told Xi.

Trump’s Justice Department deemed Bolton’s recollection of that exchange so damning that it filed a federal lawsuit demanding that the book not be released unless Trump’s exact words were removed. (The publisher complied, but unredacted pages of Bolton’s original manuscript were leaked to Vanity Fair.)

Trump and Xi agreed in Osaka to restart trade negotiations, and in January of this year signed a ‘Phase One’ agreement committing China to increase purchases of American goods and services by $200 billion over the next two years. But now, with the election just days away, Trump’s nakedly political appeal to Xi seems almost irrelevant.

As we’ve noted previously in Eastworld, China is buying more farm products from the U.S. each month but at a pace far short of what’s necessary to reach the agreement’s year-end targets. China’s purchases of manufactured products, which account for about 70% of the deal, are even further behind.

Tariffs remain in place on hundreds of billions of dollars worth of goods traded between the world’s two largest economies remain in place. And as Grady noted earlier this week, the tariffs don’t work the way Trump says they do; they’re not paid by the Chinese government or Chinese exporters but by U.S. importers and, indirectly, American consumers. American taxpayers, not China, are paying for federal far 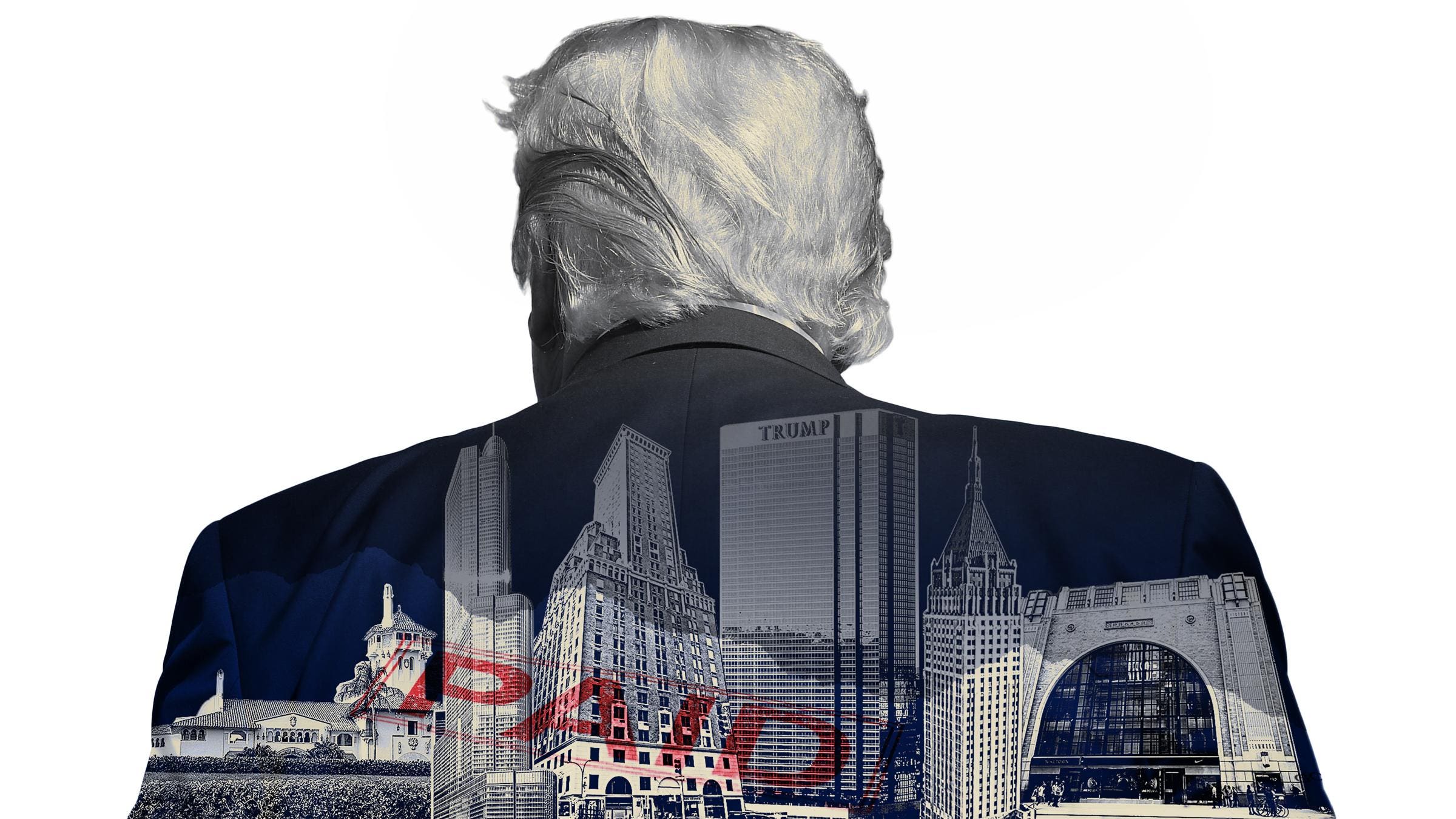 Left with few options for expanding, the president’s sons have been quietly chipping away at Trump’s mountain of debt. 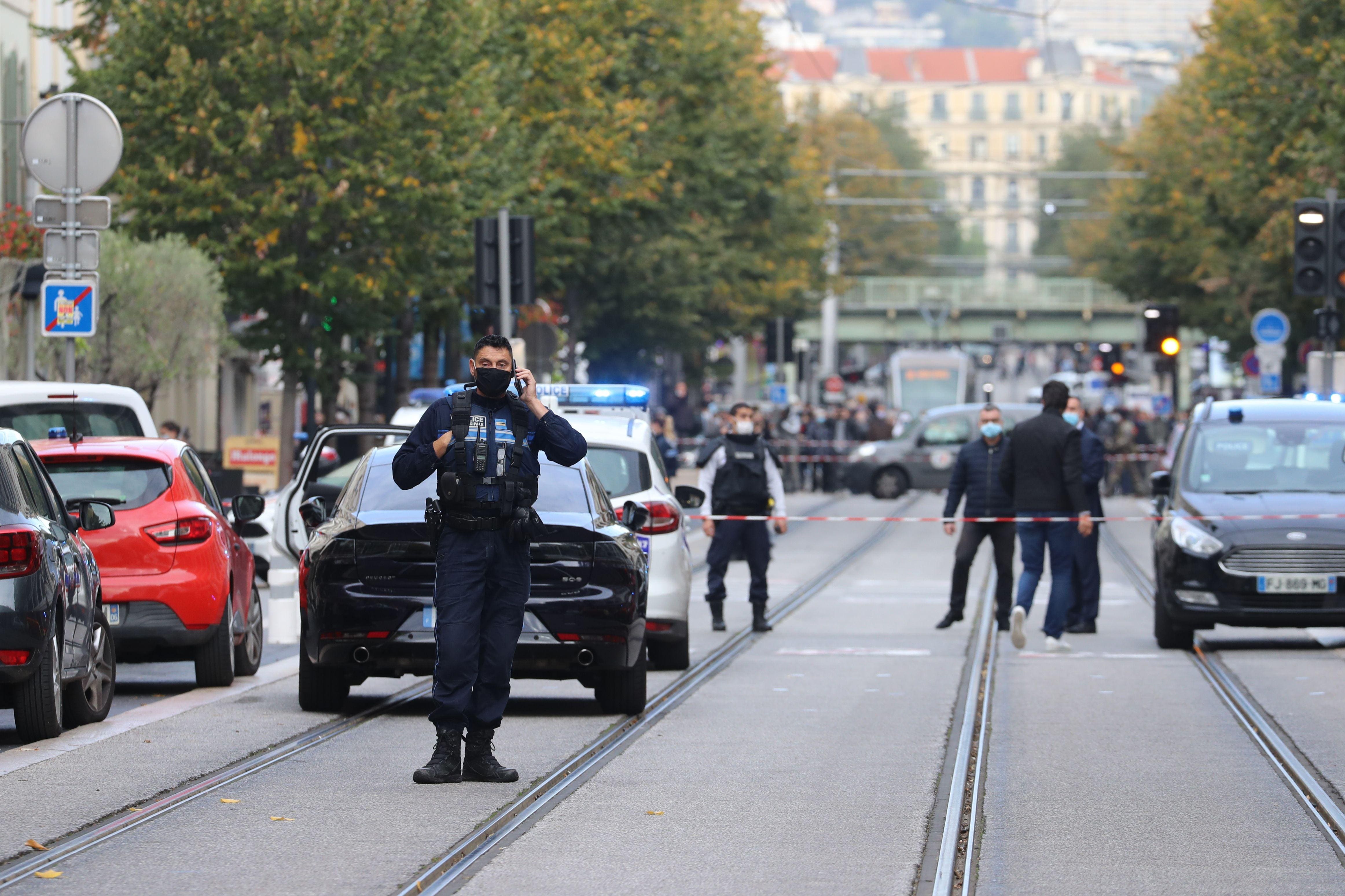 The city’s mayor said the incident pointed to a terrorist attack, while a suspect has been arrested.