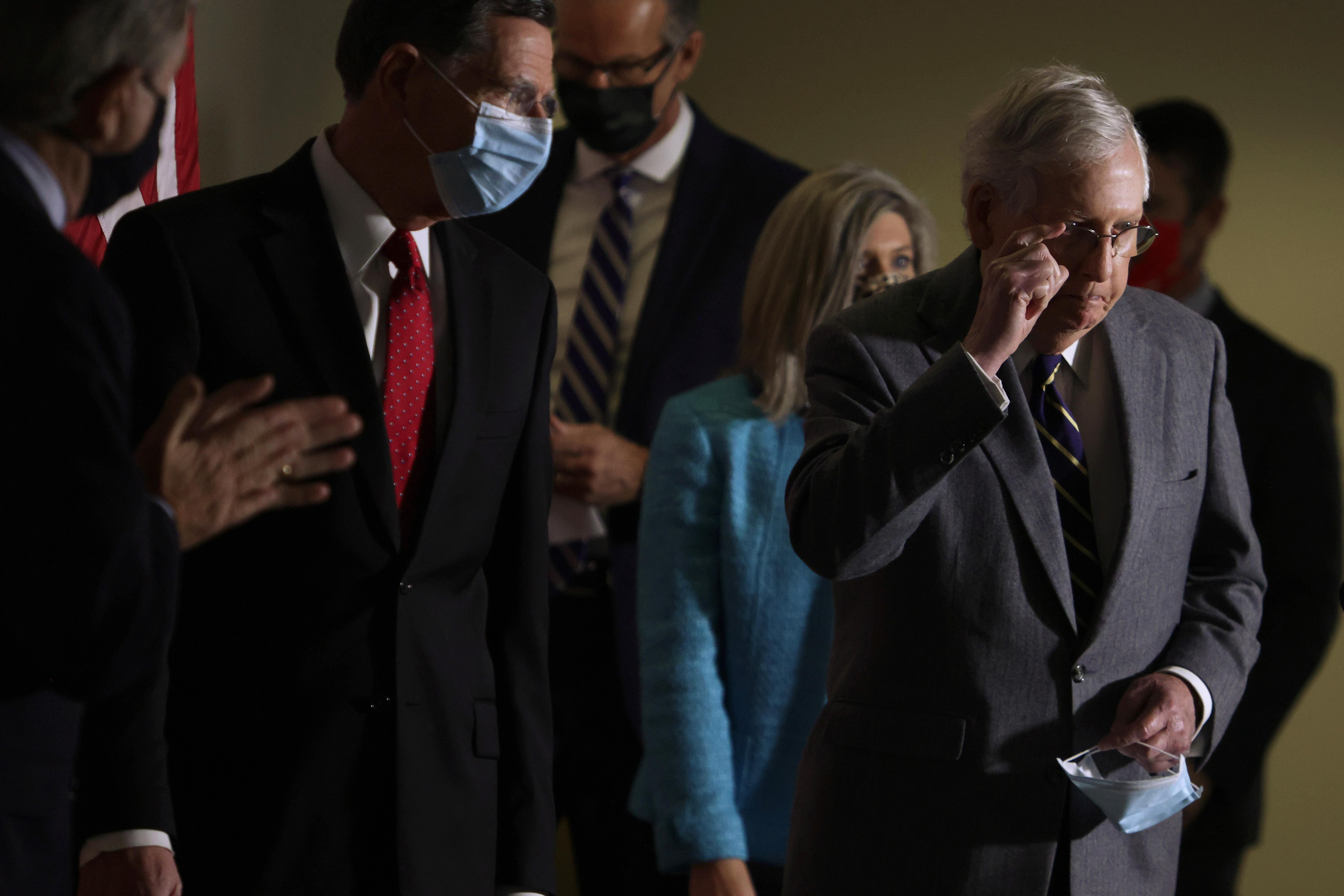 More Republicans have reiterated their support for Trump’s legal efforts than congratulated Biden since the GSA authorized the transition. 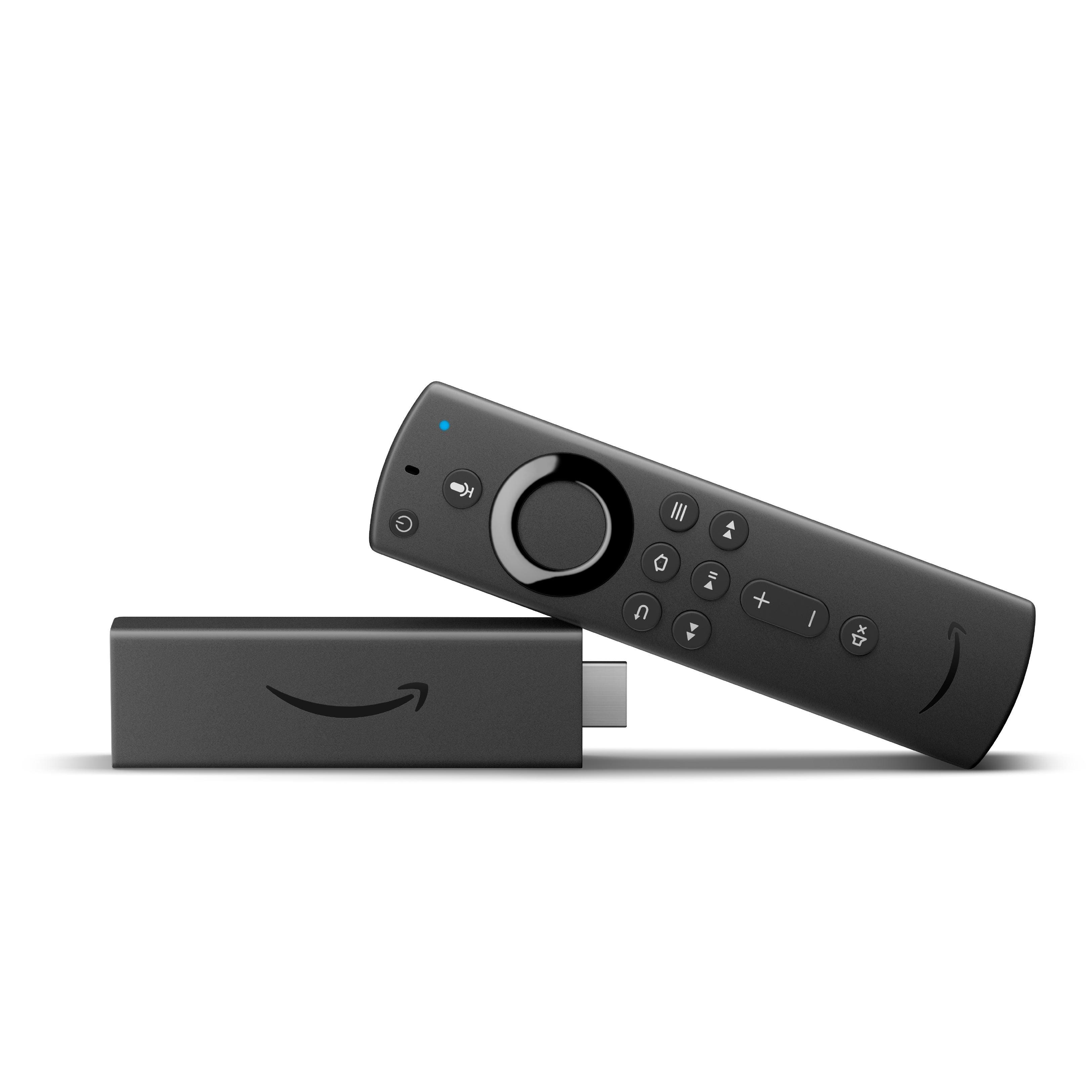 This Black Friday, Amazon has slashed the price of not only its entry level Fire Sticks, but its much more capable Fire TV Cube models, as well as a bunch of bundles.

The major retailers wanted sparse crowds on Black Friday in this COVID-19 era. They certainly got them.

On Friday morning, only a few dozen people were lined up outside the Macy’s flagship in Manhattan before it opened, compared to 15,000 or so in recent years. A nearby Aéropostale and Victoria’s Secret were devoid of any customers at all at 7 a.m. And at the sprawling Newport Centre in Jersey City, N.J., across the Hudson River, it was a ghost town: not a single customer inside its Sears store, and only a smattering of shoppers at its J.C. Penney or Kohl’s.

Even at the nearby Target, Best Buy and Home Depot, which were busy in comparison, the crowds were modest compared to previous years. Best Buy, a perennial Black Friday favorite, was the only retailer in the area with a wait line.

That scene was repeated in many markets across the U.S. As NPD Group analyst Matt Powell put it in a tweet on Friday morning: “We used to call it ‘Black Friday’; last year was ‘Blah Friday.’ 2020 will go down as ‘Blank Friday’, at least in physical stores.”

Shoppers seemed to have heeded the Centers for Disease Control and Prevention advice to consumers to shop online on Black Friday.

But the sparse crowds were also by design by the retailers themselves. Macy’s, for example, offered no deals in-store that weren’t also available on line. Target and Walmart were metering crowds. And those chains, and others like Home Depot, have been trotting out deals since October to even out demand and avoid surges at a time when COVID infections are spiking.

The thin crowds reported nationally are the continuation of a trend in recent years that has seen Black Friday get diluted not only by online shopping, but by deals coming earlier and earlier in a retail arms race for consumers’ shopping dollars.

“They’ve been busting Black Friday as an event for years,” quipped Moody’s Vice President Charlie O’Shea “As soon as the retailers decided they didn’t care where they made the sell, be it online or in-store, that took a lot off luster off of in-store Black Friday.” And so every year, more and more consumers have opted to stay on their couch and shop rather than hit stores.

This year, the soaring pandemic has only sped that up. “It’s a logical evolution that’s been accelerated 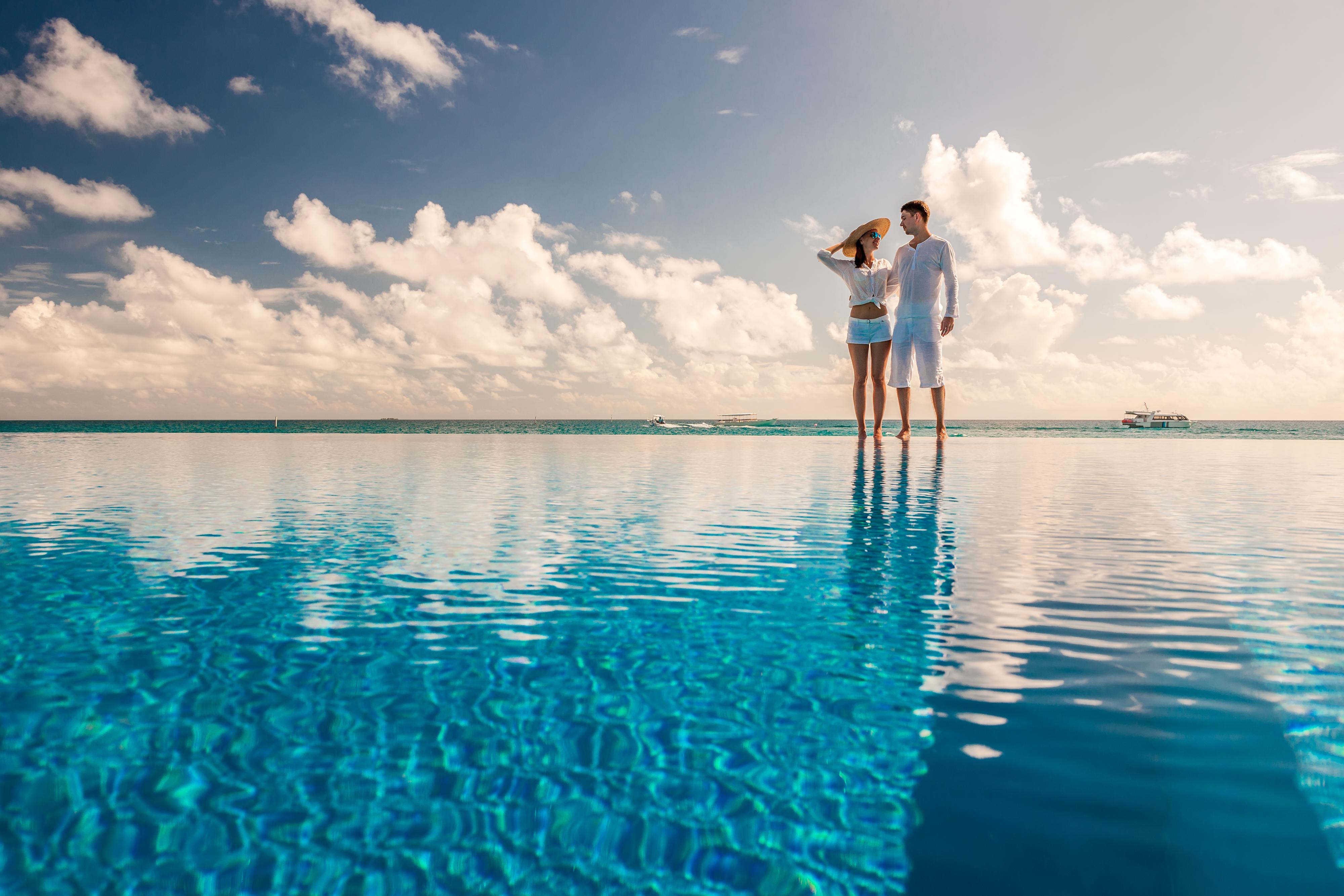 Rated: The top honeymoon spots that result in divorce. Plus, the surprise place to go after divorce.