SoftBank Group Corp. rose to a fresh 20-year high as the recent stock market surge boosted the value of holdings like Uber Technologies Inc. and brightened the prospects for portfolio companies going public.

The U.S. ride-hailing pioneer recovered from stumbles after its initial public offering last year and its shares have gained more than 70% this year. Softbank’s 13% stake is worth about $11 billion. The Japanese company is also a major shareholder in U.S. delivery giant DoorDash Inc., which filed to go public this month. SoftBank’s stock gained 2.3% to 7,250 yen on Friday, the highest level since March of 2000 in the midst of the dot-com boom.

A series of missteps in the investment business including a failed WeWork IPO and the impact of the Covid-19 outbreak led to record losses last fiscal year. SoftBank founder Masayoshi Son responded by unveiling plans to sell 4.5 trillion yen ($43 billion) in assets and buy back a record 2.5 trillion yen of his own stock. Shares are up more than 160% from their March low.

“We see plenty of room for the shares to rise against a backdrop of aggressive share buybacks and efforts to improve financial health,” Citigroup analyst Mitsunobu Tsuruo wrote in the report.

The Japanese conglomerate reported a record 784.4 billion yen profit in its Vision Fund business for the three months ended Sept. 30, a sign the fund’s investments in startups are paying off amid a broad rally in technology stocks. The bull market is also making it easier for SoftBank-backed startups to go public.

Opendoor, which buys and sells homes, is going public through a merger with a blank-check company led by Chamath Palihapitiya. Compass, another SoftBank portfolio company, has selected underwriters for a potential initial public offering, a person with knowledge of the matter has said.

More must-read finance coverage from Fortune: $1 trillion in stimulus at stake: The shape of a deal hinges on the Georgia Senate runoffs Pandemic fallout is about to overwhelm the bankruptcy system—and hit small businesses hardest Why Tesla stock could go to $1,000, acco 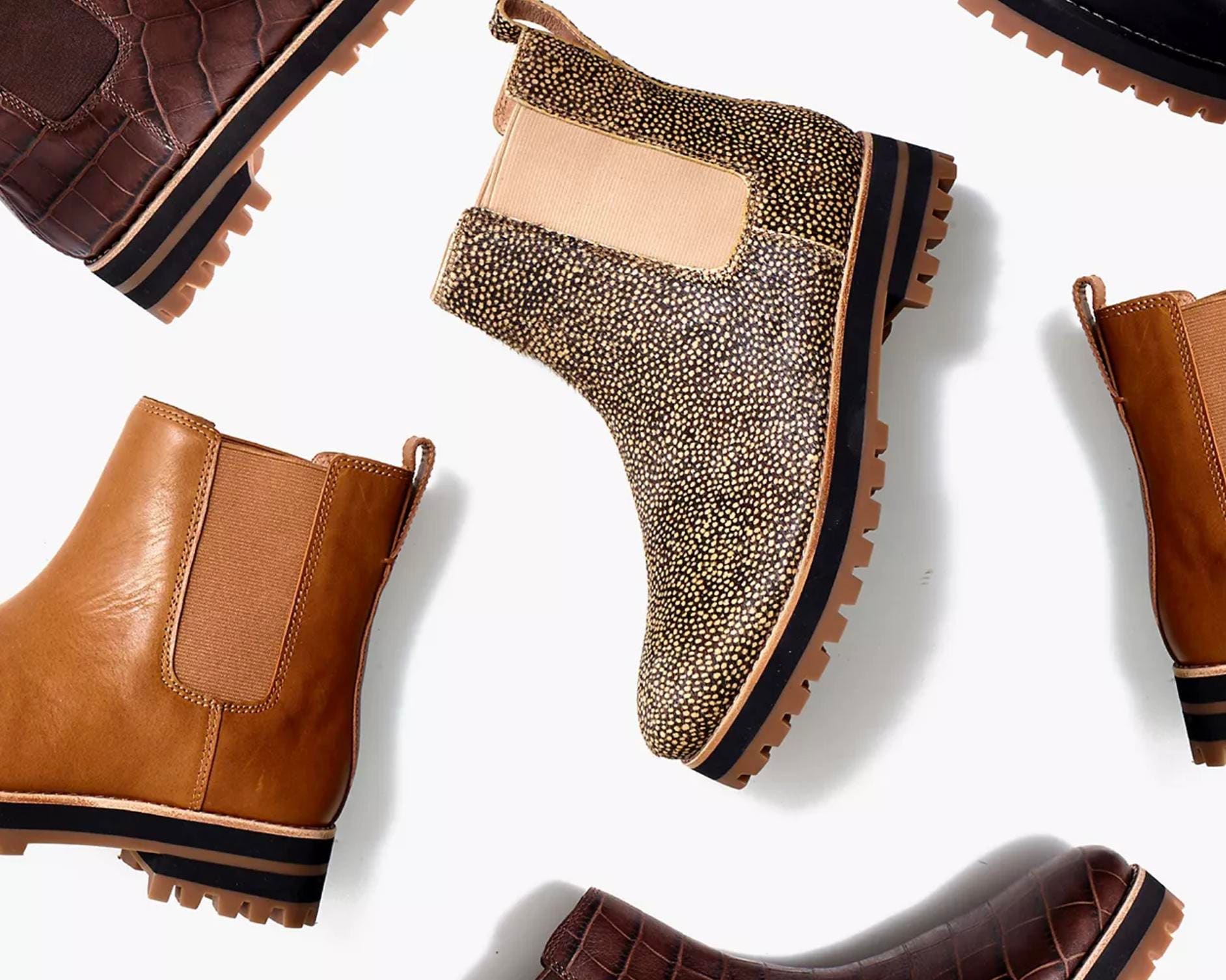 From Adidas to Zappos, New Balance to Net-a-Porter, check out the best Black Friday shoe sales so far, offering steep discounts of up to 80% off.

AstraZeneca Plc’s COVID-19 vaccine looks like it’s headed for an additional global trial as the drugmaker tries to clear up uncertainty and confusion surrounding favorable results in its current study.

The company wants the new test to confirm the 90% efficacy rate that the shot showed in a portion of an existing trial, Chief Executive Officer Pascal Soriot said. It’s favoring that option rather than adding an arm to a separate study that’s already underway in the U.S.

Questions are mounting over one of the fastest-moving shots after the company acknowledged that a lower dosage level that appeared more effective resulted from a manufacturing discrepancy. The company and its partner, the University of Oxford, didn’t initially disclose the error and other key details, leading to concern over their transparency.

“Now that we’ve found what looks like a better efficacy we have to validate this, so we need to do an additional study,” Soriot said in his first interview since the data were released. It will probably be another “international study, but this one could be faster because we know the efficacy is high so we need a smaller number of patients.”

Soriot said he didn’t expect the additional trial to hold up regulatory approvals in the U.K. and European Union.

The U.K. government said Friday it had asked the medicines regulator to assess whether the Astra-Oxford vaccine was suitable for temporary authorization. The unusual step comes after the government amended legislation in light of the pandemic to allow the U.K. to approve a vaccine ahead of the European regulator, which Britain is still subject to until January.

Clearance from the U.S. Food and Drug Administration may take longer because the regulator is unlikely to approve the vaccine on the basis of studies conducted elsewhere, especially given the questions over the results, Soriot said. Authorization in some countries is still expected before the end of the year, he said.

Astra and its CEO are facing scrutiny as the drugmaker responds to growing confusion over the vaccine. The company’s late-stage data initially increas

Unions representing tens of thousands of Amazon.com Inc. employees are planning walkouts and other action as the year’s busiest shopping season begins this week, in protest at the e-commerce giant’s handling of everything from sick pay and COVID-19 precautions to user privacy.

The giant Verdi trade union in Germany is holding a walkout across seven Amazon facilities, it said in a statement Thursday. (It organized similar protests a month ago for Prime Day.) It’s part of the Make Amazon Pay campaign, an assemblage of organized labor, human rights organizations, environmentalists and other groups that are demanding changes at the Seattle-based company in a program of protests and online press conferences.

Garment workers in Bangladesh will call for higher pay outside an Amazon supplier facility in Dhaka. In Australia, unions will perform “health and safety” inspections of the company’s facilities using their “statutory right of entry,” the campaign said. Many workers’ groups, blocked from picket lines and protests due to pandemic restrictions, have been driven online. Others will project the campaign’s logo on buildings in Brussels, London, Sao Paulo and other cities.

Amazon is working “to make a positive impact as a progressive, innovative and sustainable business” for customers, partners and employees, the company said in an emailed statement. “Our jobs come with excellent pay, comprehensive benefits and great career opportunities, all in a positive, safe and modern working environment. We encourage anyone to compare our overall pay, benefits and workplace to other retailers and major employers across the world.”

In all, the organizations participating in the protests represent roughly 40,000 Amazon employees, according to a spokesman for the UNI Global Union, which represents millions of workers in industries including logistics and technology, and is helping organize the event.

Unions, particularly in Germany, Spain and France, have for years used the Black Friday shopping holiday as a rallying point for action against Amazon. Such protests have done little to dent the company’s dramatic growth. However, with criticism of its market power mounting, and the pandemic highlighting the plight of essential workers, some groups see a bigger opportunity this year to share their concerns.

In France, where unions have fought a battle over Amazon workers’ rights, the e-commerce giant has agreed to go alo