President Donald Trump said Thursday that he will leave the White House if the Electoral College formalizes President-Elect Joe Biden’s victory—even as he insisted such a decision would be a “mistake”—as he spent his Thanksgiving renewing baseless claims that “massive fraud” and crooked officials in battleground states caused his election defeat.

“Certainly I will. But you know that,” Trump said Thursday when asked whether he would vacate the building, allowing a peaceful transition of power in January. But Trump—taking questions for the first time since Election Day—insisted that “a lot of things” would happen between now and then that might alter the results.

“This has a long way to go,” Trump said, even though he lost.
The fact that a sitting American president even had to address whether or not he would leave office after losing reelection underscores the extent to which Trump has smashed one convention after another over the last three weeks. While there is no evidence of the kind of widespread fraud Trump has been alleging, he and his legal team have nonetheless been working to cast doubt on the integrity of the election and trying to overturn voters’ will in an unprecedented breach of democratic norms.

Trump spoke to reporters in the White House’s ornate Diplomatic Reception Room after holding a teleconference with U.S. military leaders stationed across the globe. He thanked them for their service and jokingly warned them not to eat too much turkey, then turned to the election after ending the call. He repeated grievances and angrily denounced officials in Georgia and Pennsylvania, two key swing states that helped give Biden the win.

Trump claimed, despite the results, that this may not be his last Thanksgiving at the White House. And he insisted there had been “massive fraud,” even though state officials and international observers have said no evidence of that exists and Trump’s campaign has repeatedly failed in court.

Trump’s administration has already given the green light for a formal transition to get underway. But Trump took issue with Biden moving forward.

“I think it’s not right that he’s trying to pick a Cabinet,” Trump said, even though officials from both teams are already working together to get Biden’s team up to speed.

And as he refused to concede, Trump announced that he will be traveling to Georgia to rally supporters ahead of two Senate runoff elections tha 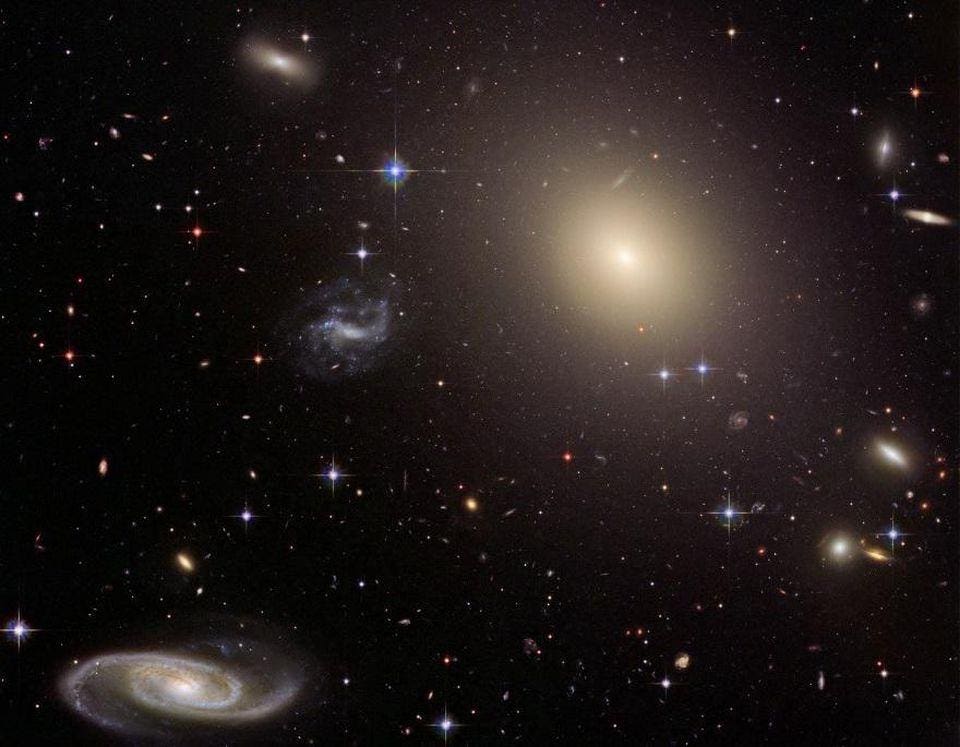 And can scientists even agree on what 'nothing' means?

On Friday, China’s Ministry of Commerce said it will impose anti-dumping duties of up to 212.1% on Australian wine imports starting Saturday, prompting one of Australia’s largest wine exporters, Treasury Wine Estates (TWE), to suspend trading as its shares plummeted 13%.

“We don’t see it’s justified and we’re obviously deeply concerned about what it does,” Tony Battaglene, CEO of Australia’s wine association Australian Grape and Wine, told local media of the tariff move. The tariffs will range from 107.1% to 212.1% but the Ministry of Commerce also revealed specific tariffs for a number of exporters. Among those named, TWE was hit with the steepest tariffs, levied at 169.3%.

The levies come roughly three months after Beijing began investigating complaints made by the Wine Industry Association of China that Australian winemakers have flooded the market with cheap wine since 2015. Mainland China is an $850 million market for Australia’s wine exports and the leading consumer, consuming about 40% of Australia’s total overseas shipments.

Relations between Canberra and Beijing have deteriorated sharply since 2017, when Australia’s domestic media broke reports of a coordinated Chinese campaign to buy influence in Australian politics. That scandal resulted in the resignation of an Australian senator, accused of accepting bribes in order to lobby for Chinese interests, and prompted the creation of Australia’s first rules against accepting political donations from overseas.

“It wasn’t foreign interference, it was China interference. It was very targeted at one country,” Linda Jakobson, director of Australian think tank China Matters, told Fortune of the legislation in September.

When the legislation passed, then-Prime Minister Malcom Turnbull chose to paraphrase Chairman Mao Zedong’s declaration at the founding of the People’s Republic of China in 1949 and said, in Chinese, that the Australian people had “stood up.” 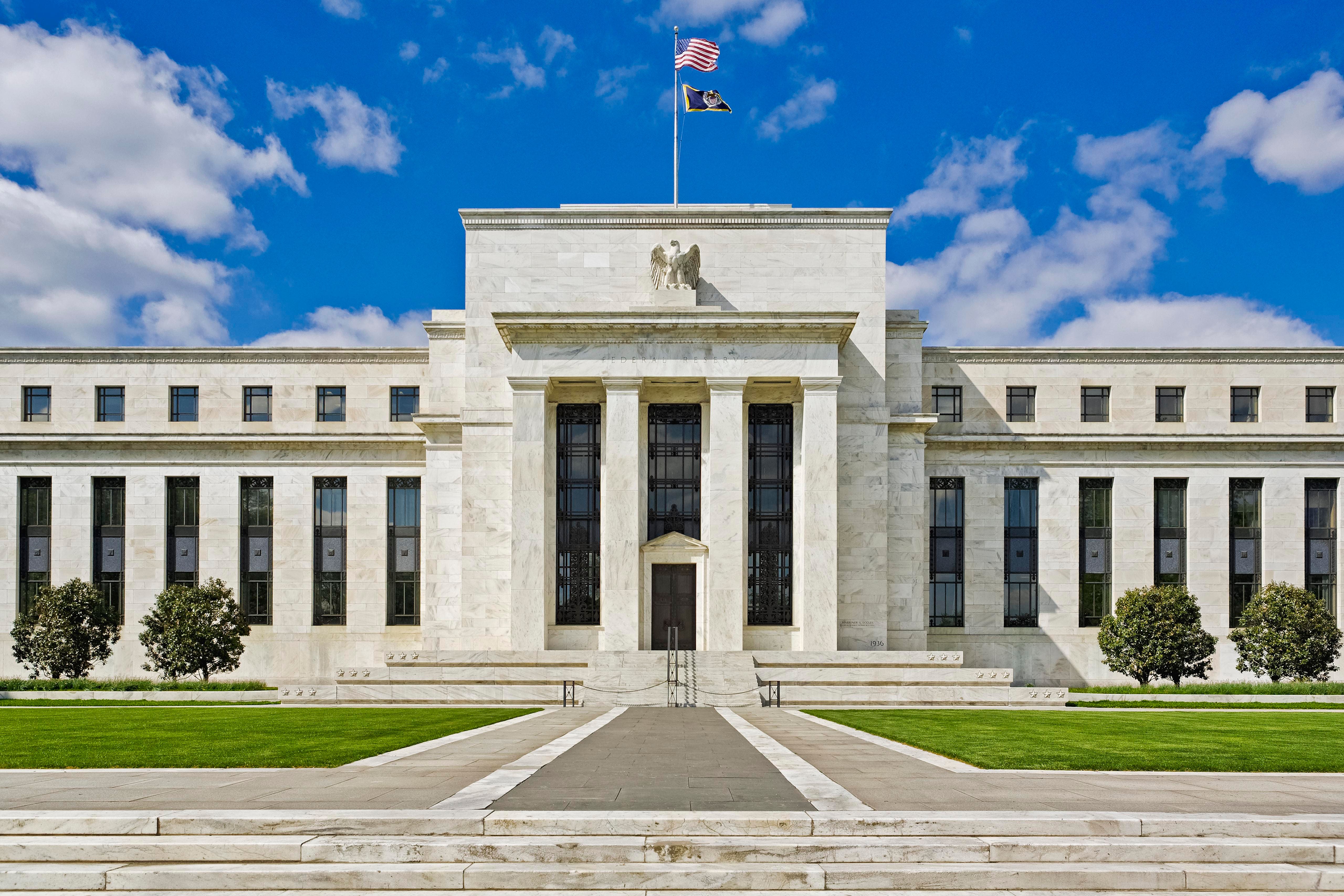 For anyone who is not a diehard buy and holder, the near future must be one where your fingers should stay hovering near that sell button because the tightrope walk the Fed is walking for the sake of the U.S. and world economy is going to be a precarious one.